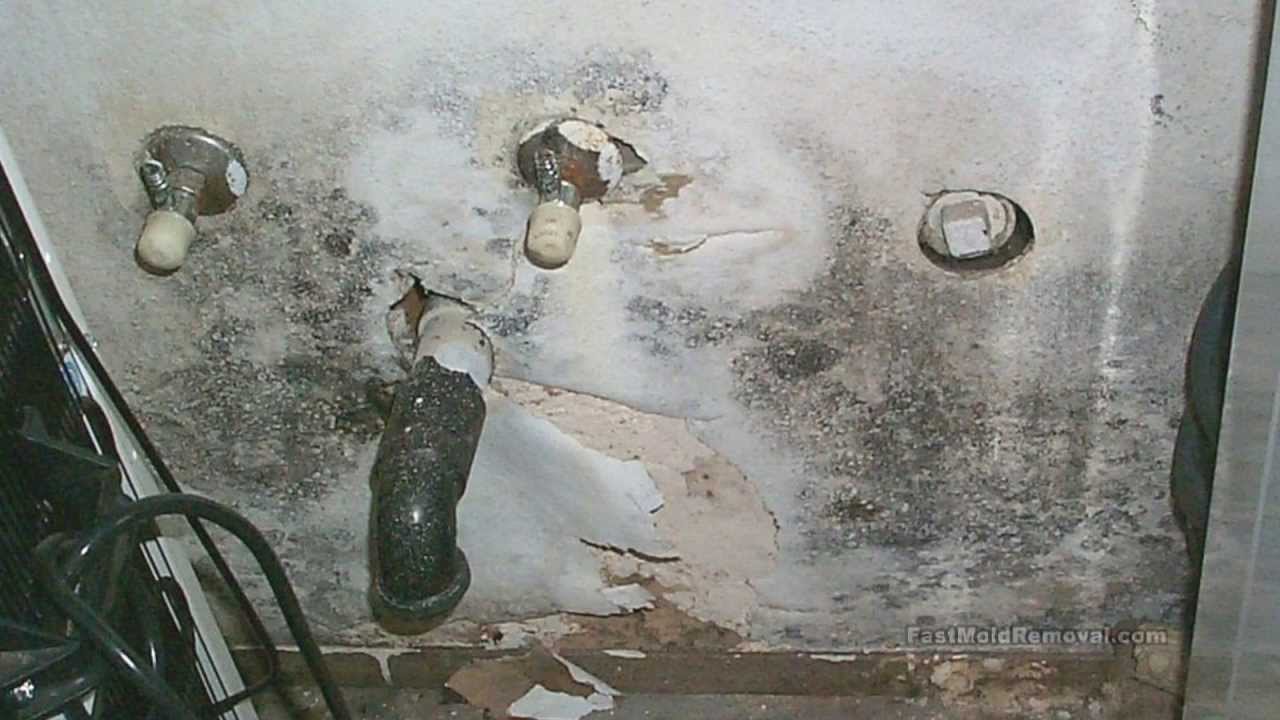 Result of Seepage and dampness

One afternoon there was a call from one of the tenants of a premier mall (a shopping mall situated near Brigade Road, Bangalore) informing that they were having an issue of seepage, dampness and leakage which required immediate attention.

Information given to us

It seemed, from what was conveyed to us, that the leakage from their facility which was a food outlet was seeping on to the external wall and was visible as damp patches from the outside. A more serious thought was the suspected leakage of water through the slab to the floor below.

Urgency of the situation

The lower floor was occupied by a reputed garment dealer, who used it as a showroom-&-sales outlet. If there was a complaint from them that water was leaking into their showroom, then the food outlet would be forced to close till the issue was sorted out.

How we attacked the seepage

Since this was not a Home Inspection assignment which could probably wait for a day, we decided to visit the place immediately to assess the seriousness of the situation.

The Client who had their Head Office at Mumbai had rushed to Bangalore and was waiting for us. Taking us immediately to the problem spot, he explained about the situation –

For the last few weeks maintenance teams of the mall have complained about water leaking onto the outside wall from a pipe going out of the building from our kitchen/wash area. This leaking water has formed an unseemly patch on the outside wall. The really urgent cause for concern is that there is a damp patch in the false ceiling of the floor below. Since then we have tried to find the source of the leakage but are unable to do so in spite of our best efforts which included consulting a few other external agencies.  We found you on the web and saw your credentials and came to you for help.

What the local team had tried

As a temporary measure they had broken the floor slab at the exact place where the leakage was noticed in the floor below. Water was now getting collected in this small pit in the floor concrete and was being continuously scooped out. As long as water was being removed, the issue at the floor below seemed to be manageable.

Having failed in all their attempts to locate the source of water, we had now been called in and as usual, an immediate and final solution was expected of us. The Client had heard about thermographic imaging which they believed could see through any material and locate the leakage source.

But it turned out to be not that easy. It is not possible to detect moisture through ceramic or vitrified tiles and it so happened that the complete place was tiled – floor and walls. [ information on how to detect dampness ]

There were various lines – to and from the kitchen, pot wash and plate wash areas which were passing through the walls and floor and finally going out through the collection pit (mentioned above).

How we attacked the problem

Since the water leakage could not be seen by thermographic camera due to the tiled surface, one other method was tried out. Hot water was poured into the drainage pipes and we tried to find if any temperature variation on the tiled surface could be seen by the camera. Unfortunately, the pipes were laid too far below the surface and the availability of hot water was not sufficient to heat up the tiles sufficiently to show the difference in temperature. Further, since there was no color or odor in the water getting collected, we suspected it to be from one of the supply lines rather than the drainage ones.

There was only one last way to find the source of water leak (other than break the floor and walls and exposing all the pipes). One by one, each of the lines was kept active while shutting down the others. All this required more than one visit – because of power shutdown while the checking was in progress as well as a lack of staff who knew where the valves to shutdown each of the lines were located. When each line was made operational, the accumulation of water in the pit was checked. This was a time-consuming process as it would take quite some time for water to collect (or found that it is not being collected) in the pit. In addition, the congested conditions of the kitchen and wash area made the work difficult.

But we were able to finally find the line which had the leak, which happened to be one of the lines in the wall supplying hot water to the plate wash area.

Our Solution for seepage stoppage

We advised the Client to by-pass this line which was concealed in the wall, by the method of re-routing it so that the new line is made external to the wall, the leaking line was circumvented and the problem solved.